The dolphin therapy method is efficient for neurological disorders in children.
Подробнее 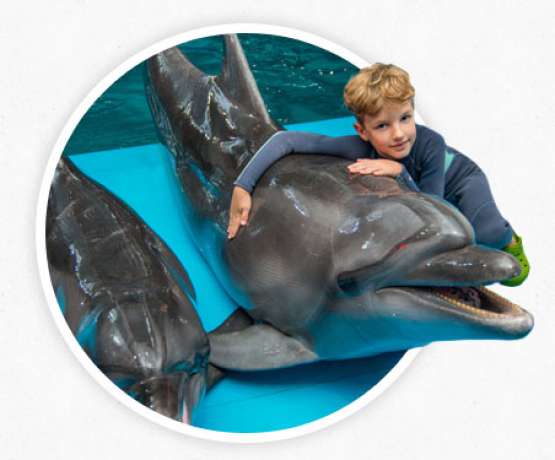 Analysis of the patient’s encephalogram before and after dolphin therapy reveals the increasing number of endorphins, produced by the dolphin’s ultrasound effect. It creates relaxation effect, boosts abstract thinking and ability to learn, and produces calming and pain soothing effect. In addition, ultrasound generates the inflow of sodium and calcium, which also manifests itself in pain relieving effect.
Подробнее 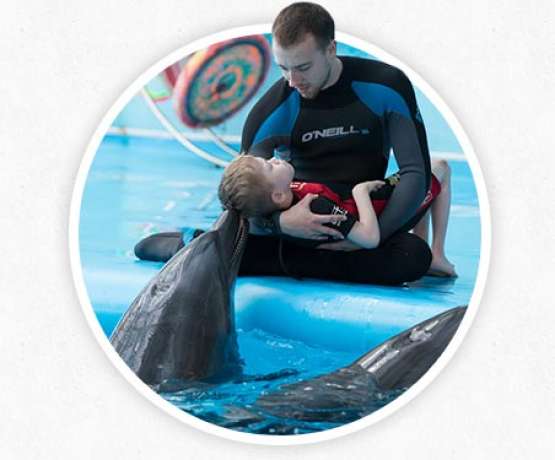 Dolphin therapy is a method of medical and psychological rehabilitation and correction of children with various developmental disorders.
Подробнее 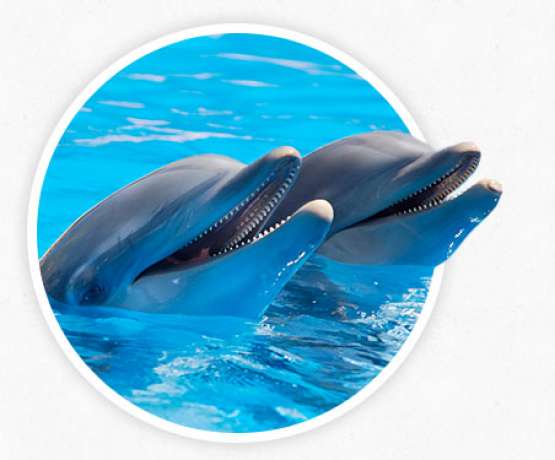